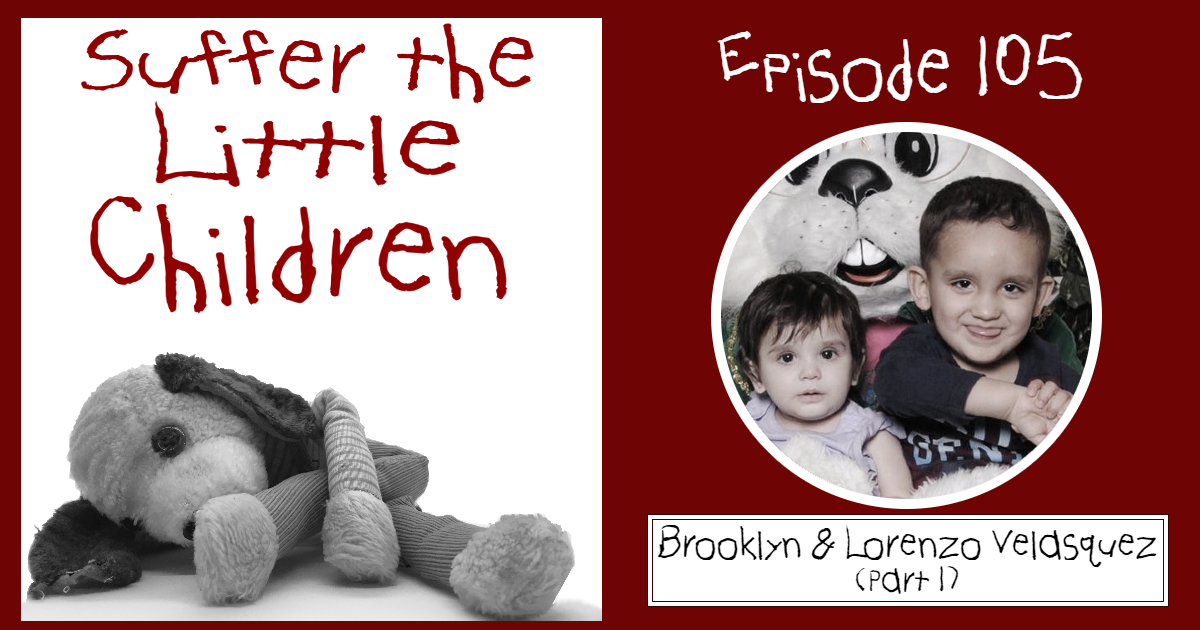 When first responders arrived at the Velasquez family home in Superior, Arizona on the evening of March 26, 2018, they encountered an unfathomable tragedy. Two young children had been locked into a car for over thirteen hours in the Arizona heat, and by the time help arrived, two-year-old Lorenzo Velasquez and his nine-month-old sister, Brooklyn, lay dead on the floor of their great-grandparents’ home. Immediately, police doubted the story they were given by the children’s mother, 21-year-old Brittany Velasquez, who was quickly arrested and charged with first-degree murder.

This is the story of a pair of young, innocent siblings who were fundamentally failed by both their mentally impaired mother and the state’s child protection system. It’s also the story of a loving, multi-generational family who did everything they could to prevent the tragedy that ultimately befell them.

This is part one of the heartbreaking story of Brooklyn and Lorenzo Velasquez.