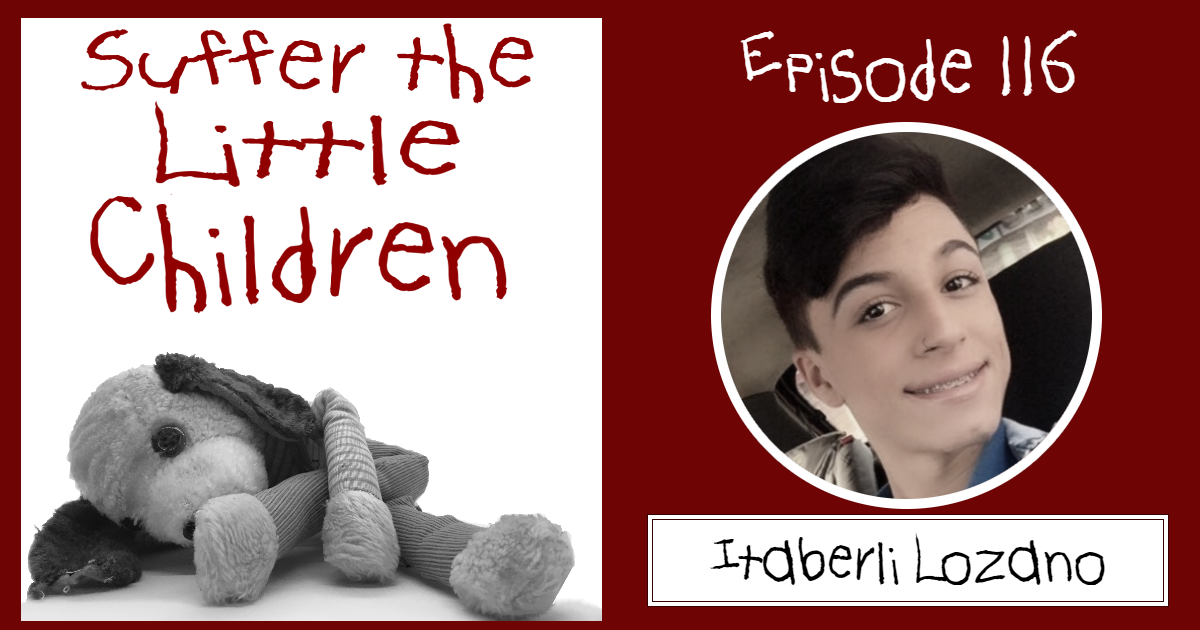 On January 7, 2017, police in Cravinhos, Brazil discovered a charred body in a sugarcane field and soon identified the remains as belonging to 17-year-old Itaberli Lozano, whose grandmother reported him missing days earlier. Before long, the investigation uncovered a diabolical murder plot orchestrated by Itaberli’s own mother, Tatiana Ferreira Lozano Pereira, who hired two young hitmen to kill her son. When her hired thugs refused to end Itaberli’s life, Tatiana herself stabbed her own child to death.

This is the story of a vivacious, outgoing teenager whose relationship with his mother crumbled when he told her he was gay. It’s also the story of a mother who so much preferred a dead son to a homosexual one that she twice solicited others to attack him before she herself ended his promising young life.

This is the horrific story of Itaberli Lozano.